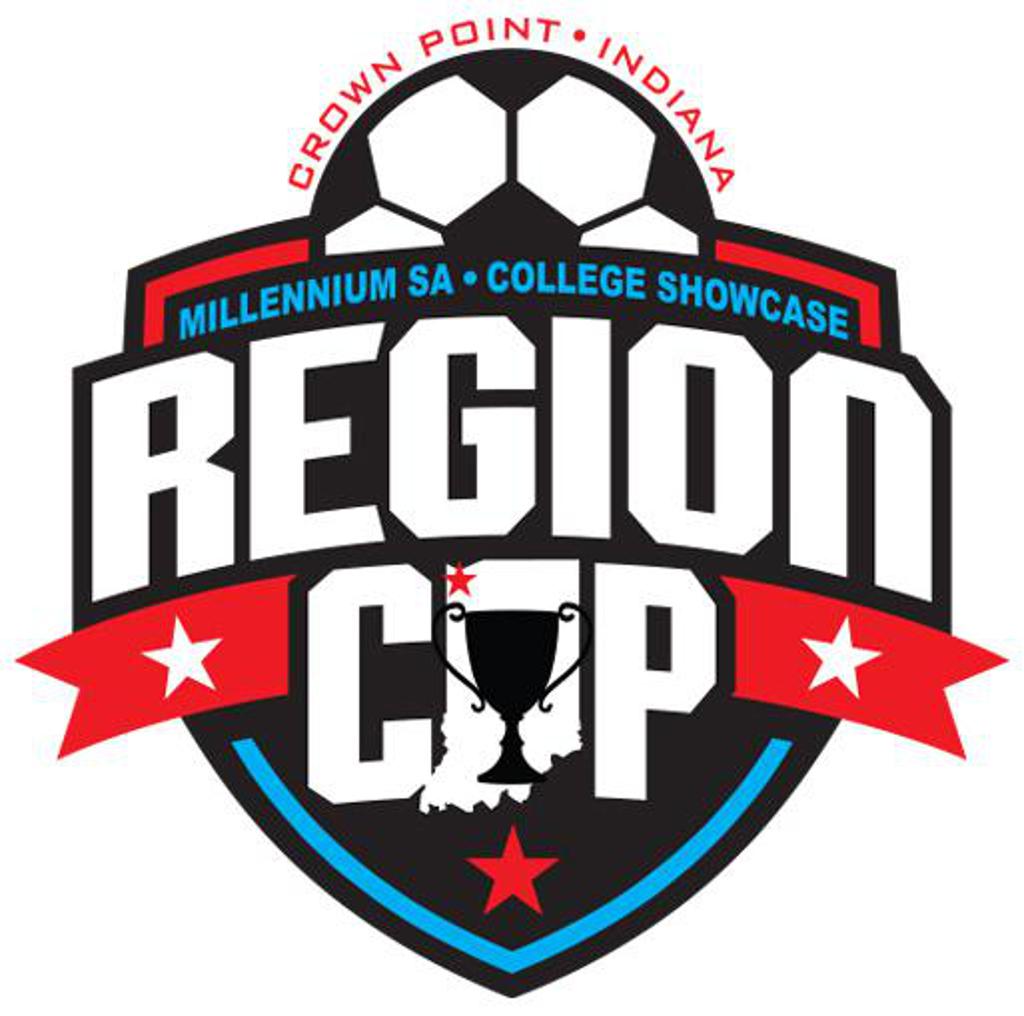 Click Here to Register for the 2023 Region Cup College Showcase

Welcome to our tournament information page! You can find all the details that you need here. We look forward to hosting your team!

All 15U-19U boys teams will play one game per day on Friday, Saturday and Sunday to allow players to maximize their talents in front of college coaches. Friday games can begin as early as 12:00 p.m. and all 15U-19U teams applying must be able to play a game on Friday. The 13U & 14U age groups might be scheduled to play a Friday night game depending on distance from complex, these games would start no earlier than 5:00 p.m.

All 13U & 14U age groups will play 2x35 minutes and 15U-19U age groups will play 2x40 minutes game. Teams that play US Youth Soccer Great Lakes & Midwest Conference games, Indiana Soccer League (ISL) games or Elite Academy League games will be played according to league rules. There will be three USSF licensed official at each game to ensure quality both on and off the field. 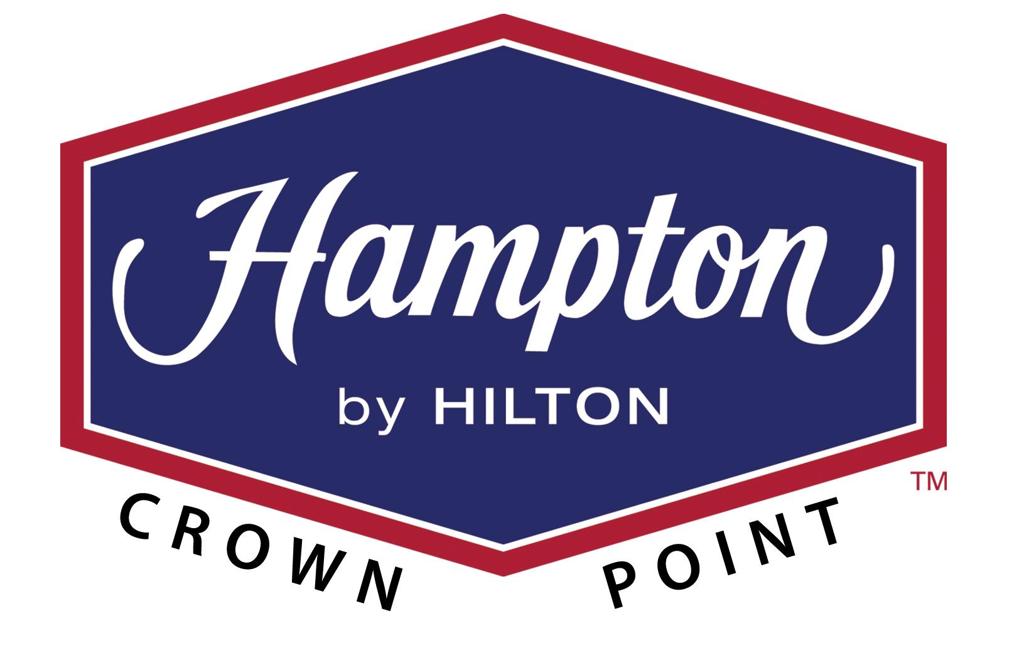