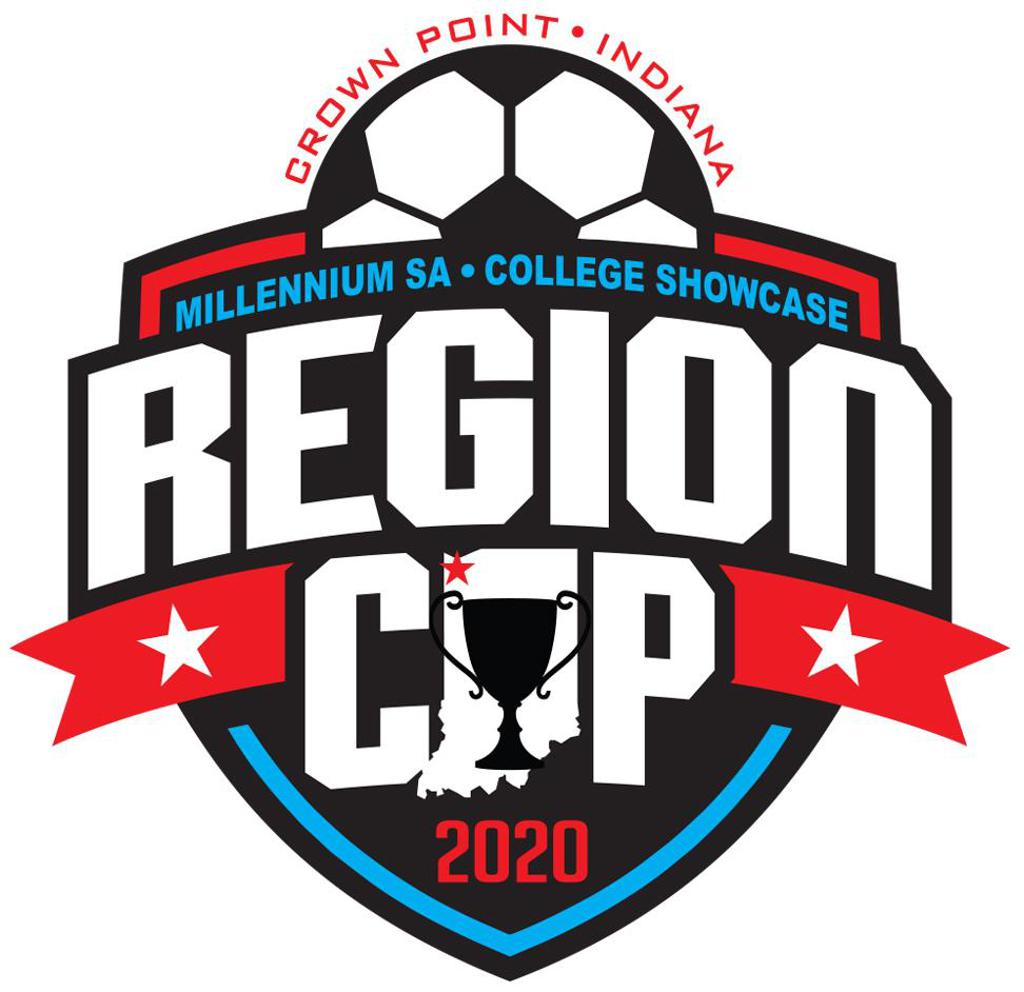 All U15-U19 boys & girls teams will play one game per day on Friday, Saturday and Sunday to allow players to maximize their talents in front of college coaches. Friday games begin as early as 11:00 a.m. and all U15-U19 teams applying must be able to play an AM game on Friday. Sunday games begin at 8:00 a.m. and are scheduled geographically, teams traveling the furthest distance are given priority for morning games. All teams traveling less than 300 miles should be prepared to play as late as  5:00 p.m. on Sunday.

All U13 & U14 games will be 70 minutes in duration, and all other games will be 80 minutes. All USYS Great Lakes & Midwest Conference games along with league games will be played per league rules. There will be three officials at each game to ensure quality both on and off the field.

The tournament will be played at the brand new Crown Point Sportsplex Turf Soccer Fields.  The complex is located in Crown Point, IN.